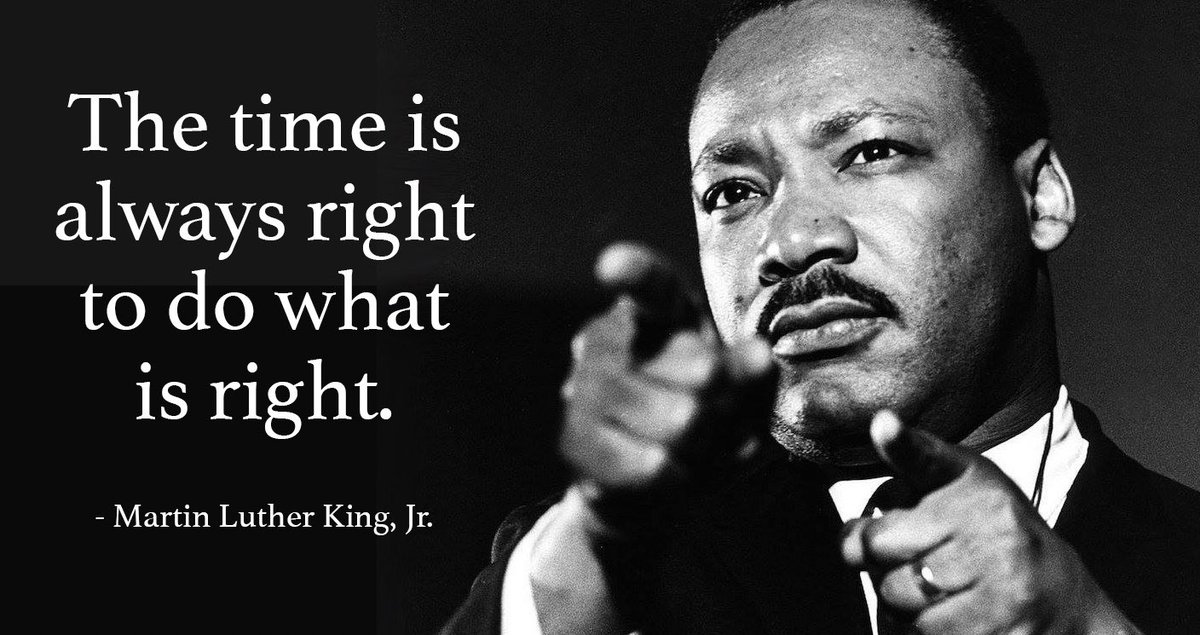 Martin Luther King Day, 2020 — It was a deeply painful spectacle to watch. In front of perhaps a thousand people, the President of my university was called upon to do a job that he was woefully incapable of performing. On the surface, the 2020 Martin Luther King Day speech would seem to be a simple task. It was only necessary to relate the mission of the university to Dr. King’s call for the eradication of the damage that race and class divisions have done to American society. But to rise to the gravity of the occasion, the President had to provide evidence of a real commitment by the institution to Dr. King’s goals and of an emotional connection with those who have borne the greatest burden in an unjust society. Instead, we were presented with the spectacle of an institution failing utterly to rise to the challenge of the day.

The program began with an extended slide show on a jumbotron, featuring happy college students – mostly white, naturally – doing happy things on perfect days on a beautiful campus. From my cramped perch high in the basketball arena, I then watched the President, tiny on the stage below, but projected to ridiculous proportions on the gigantic screen, deliver a speech that could well have been generated by an undergraduate computer science class – insert name of institution here, brag about its virtues, provide the name of some program claiming to help minority students here, repeat Dr. King’s name, insert words like “great” and “challenge” and “twenty-first century,” plus the title of degree being award to “honored guest,” read slowly with a serious expression. The result was a speech with as much emotional connection to those who have suffered from racial and class oppression, as Donald Trump might show for the victims of a natural catastrophe. Instead, almost all of the address centered on the glories of the university and its fantastic – albeit vaguely described – contributions to the human species.

All of this was delivered in the midst of visual oxymoron. Despite the 21st century intrusion of the jumbotron, the scene was enveloped in centuries-old conventions of pomp and circumstance that projected a self-satisfied lie about continuity and tradition. The President, whose technocratic ideal of education is limited to enrollment numbers and technical training, was clad, as were the others on the platform, in medieval robes. The ceremony reached the point of self-parody, when at the end of the speech the university official in charge of protocol led the participants off the stage in a solemn procession, holding aloft the institution’s scepter – who knew that the institution had a scepter?

Fortunately, a marvelous set of songs by the university’s African American choral ensemble dispelled the heavy atmosphere of pompous self-congratulation that the President’s speech had left in the room, before the guest speaker, Viola Davis, began the real event of the day. She made no reference to the earlier speech or to the university that she was visiting. But the President’s vision of an ordered and just world, in which the right people were in control, began to dissolve, as Davis described her life as a child, who went hungry, who walked to school with holes in her shoes, who had to run a gauntlet of racist insults on her way home. Perhaps unintentionally, her words tore down the rhetorical walls that the President had erected around the university. The institution was no longer a shining city on a hill bringing enlightenment to a society marching forward towards an ideal. Davis’ reminder of the suffering and oppression in the larger society exposed the university as an integral part of a deeply flawed system that exploits some people for the benefit of others. Neither the jumbotron nor medieval robes could hide the fact that the Emperor had no clothes.

It is not sufficient to self-righteously denounce such a system of higher education that continues to place social justice near the bottom of its priorities. As I have argued in an earlier blog entry, (“The Revolt of the College Teachers”) I believe deeply in Yeats’ dictum that our responsibilities are rooted in dreams. Spinning utopian fantasies can free us from the limitations imposed on our imaginations by the existing social structure. Therefore, in order to clarify my vision of the goals that those of us in higher education should be working towards, I have imagined the speech below that a college president might give in an ideal future. Here is what I wish our President had been able to say:

We wear these medieval robes because we honor our past and because we affirm that the university exists as a place where both faculty and students can temporarily withdraw from the world of getting and spending to develop and share new ways of understanding our world and ourselves. But we also know that higher education exists within a broader society and is inevitably shaped by it. All that is good and all that is bad in our world is present within the walls of the university, and we must acknowledge the ways in which we have been and remain complicit in the broader inequality and injustice that sullies our nation. We are aware of how many of our fellow citizens have been denied the possibility of experiencing the riches offered by a decent education. We know that in the past institutions like ours have created barriers to the success of non-elites and have crushed the hopes of many of those who have managed to claw their way into college.

We cannot change the entire society, but we are determined to do everything in our power to assure that we minimize our contribution to the injustice and oppression that is meted out to so much of our population. Like Dr. King, we have a dream of a more just world, and we are acting to make the university an instrument in service of that vision. We are committed to providing the future K-12 teachers in our school of education with the tools and the vision that they will need to prevent disadvantaged students from falling through the cracks in our educational system. We are seeking to make the riches of higher education available to ever larger portions of the population by actively reaching out to welcome high school students, who would otherwise never imagine joining us. Every student who answers our call will be offered access to the essential tools needed for success in our courses through the implementation of the finest pedagogical processes that are available, and we will strive to provide them with the emotional and financial support that they need to take full advantage of these opportunities. And, finally, our students will be provided, not only with the skills that they will need in the future professional roles, but also with the space in which they can develop as individuals and as citizens.

This dream represents our highest aspirations, and we may never fully reach all of these goals. But we are committed to working towards a future in which universities are institutions that expand opportunity, not limit it; that give students a second chance after they have been denied a decent K-12 education; that open doors, not close them.

Each year the celebration of the birthday of Dr. King provides us with an occasion to reaffirm these pledges. But our dream must not be just a pious wish. If we are to be worthy of the trust and support that has been granted to us, this vision must shape every decision we make about funding, hiring, tenure, promotion, salaries, and recognition. As an institution and as individuals, we acknowledge no higher commitment than to make a quality education a right for every person born in our society.

This is the speech that I fervently hope a president of my university and of all the other institutions of higher education will be able to give one day. In that dream begins a responsibility that we must act upon for our values to have meaning. No amount of posturing about the purity of our ideological positions can expunge this duty. If we do not act to transform the institutions that we inhabit, we will be complicit in all that we denounce in others.